Arundel Castle in West Sussex was under siege once again over the May Bank Holiday weekend (28 – 30 May). 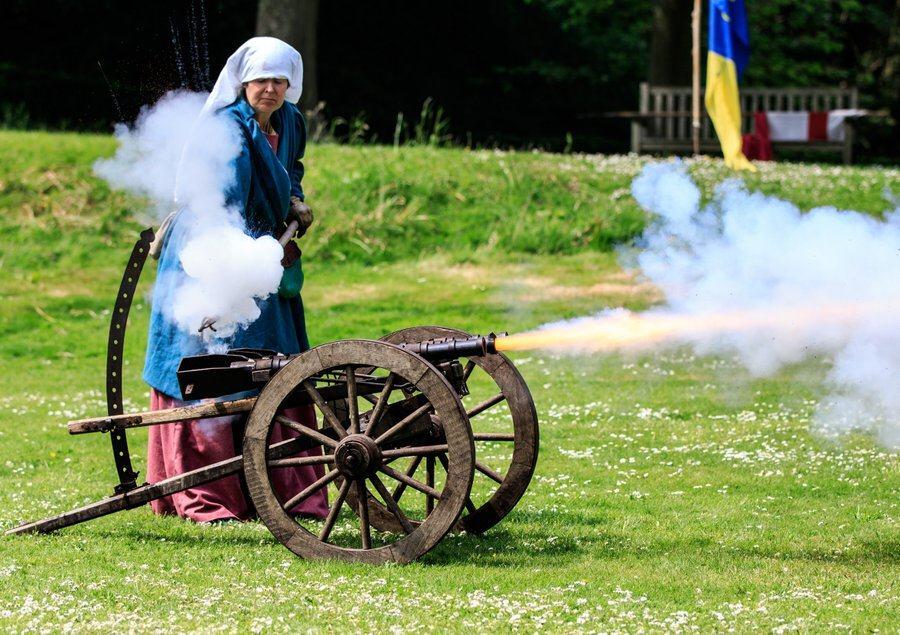 One of the annual highlights of Arundel Castle’s events calendar, the Castle Siege saw visitors transported back to 1475 where they were captivated by French and English troops locked in a dramatic battle for control of the Castle – you’d think they would have sorted it out by now! 😉

The event offers a chance to see and experience all elements of medieval warfare, with skilful displays including hand to hand combat, sword fights, archery demonstrations and weaponry showcases. There were also awe-inspiring artillery displays with ancient weapons such as medieval mortar, multiple barrelled guns and a five barrelled cannon to delight onlookers. 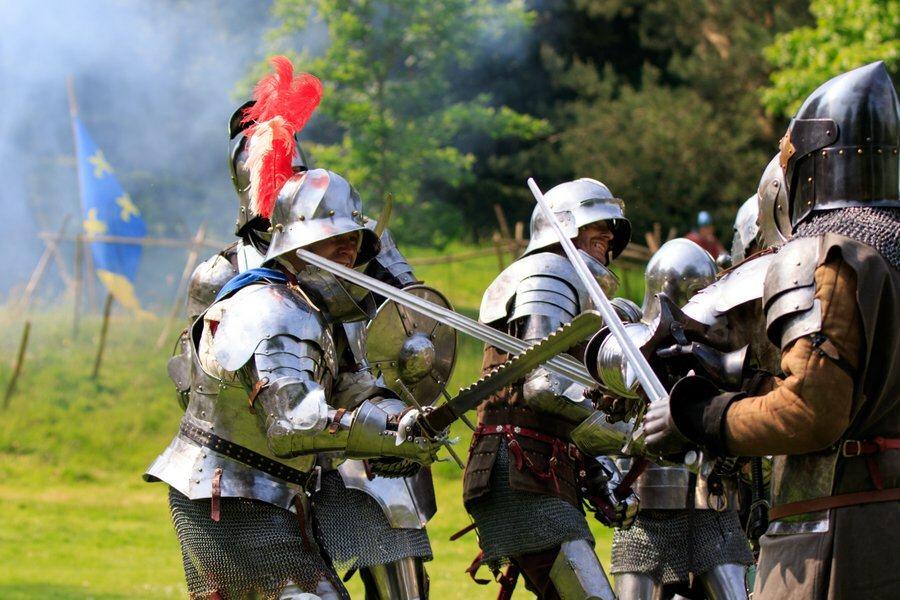 Arundel Castle produce such good photographic eye-candy, it would be churlish not to mention that their next events are Living History Day on 02 June followed by Medieval Tournament on 18-19 June.

Review: Guédelon – a medieval castle in the making

The Armouries at Schloss Ambras, Innsbruck