Norwegian Cruise Line (NCL) have announced an agreement with the Italian shipbuilder, Fincantieri S.p.A., to build their next generation ships. 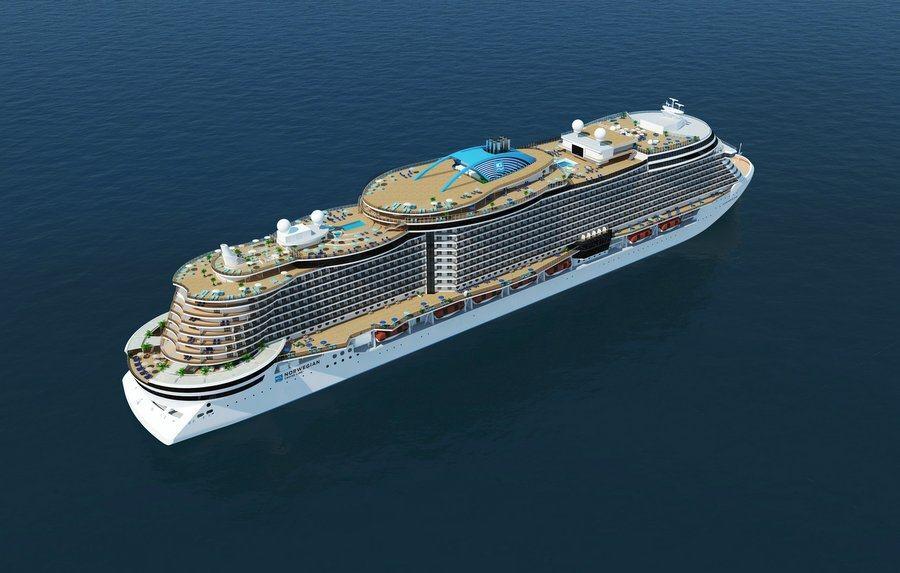 Over the next few years NCL will drip feed us details of the attributes and facilities of the new class of ships, but we do know they will build on the freestyle cruising format of their Breakaway-Plus Class ships and that a priority of the design is energy efficiency, with the aim of optimizing fuel consumption and reducing the impact on the environment.

NCL has developed a reputation for being innovative with its technical design and its guest experiences. For example, its latest ship, Norwegian Joy, just leaving the shipyard now and due to become operational from its home port in China this summer, houses the world’s first car race track on a cruise ship.  So we can safely assume these new ships will have some spectacular features too!