The Pacific Aviation Museum Pearl Harbor has started restoration work on one of the planes that attacked them on December 7, 1941.

The Nakajima B5N Torpedo Bomber was the pride of the Imperial Japanese Navy and was considered the most effective aircraft of its kind at the beginning of World War II. She caused most of the battleship damage during the attack on Pearl Harbor. Seventy-five years later, the Type 97 Carrier Torpedo Bomber, dubbed the “Kate” by the allies, will return to the exact spot where she made aviation history and be displayed at Pacific Aviation Museum Pearl Harbor on Ford Island.

“This aircraft is one of a few known to have survived the war,” said Kenneth DeHoff, executive director of Pacific Aviation Museum Pearl Harbor. “An estimated 1,149 B5N’s were built, and only bits and pieces survive today, except for this Kate with its intriguing history. 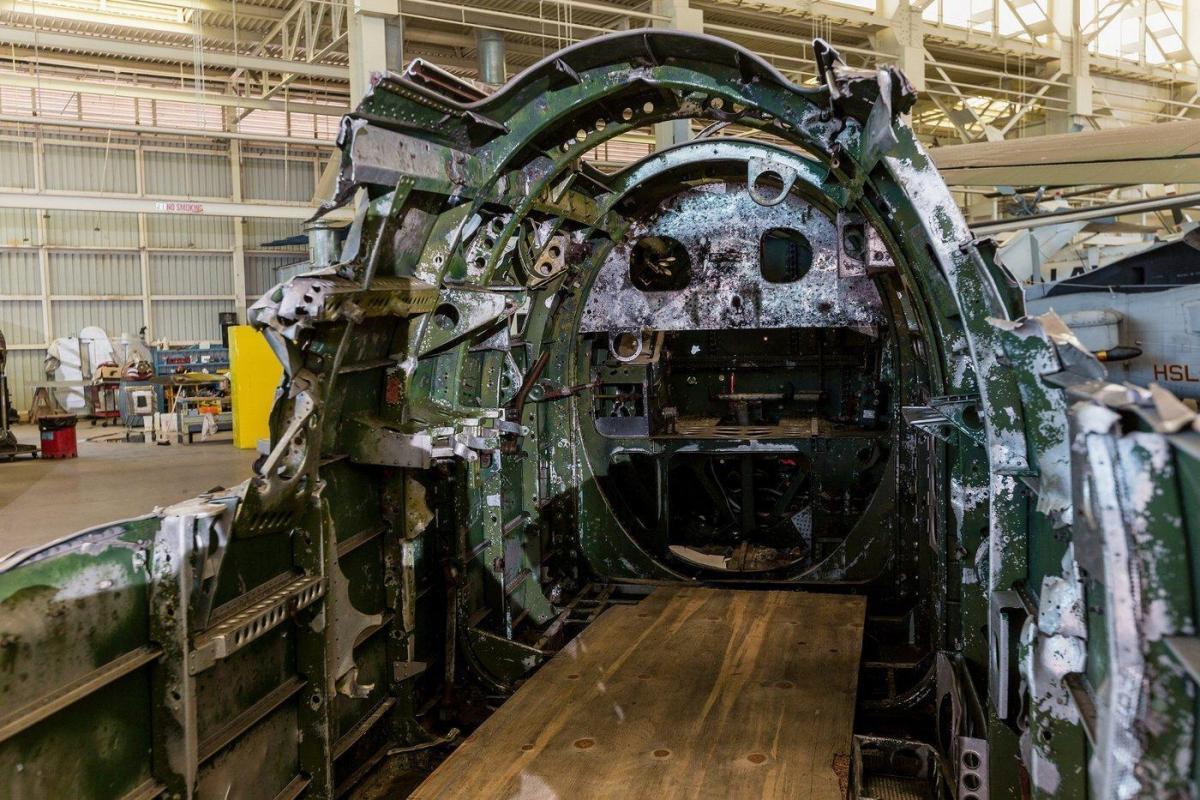 Work has begun on the Kate’s fuselage and wings in the Museum’s Lt. Ted Shealy’s Restoration Shop, located in historic Hangar 79. “We expect it will take five years to restore the B5N for static display quality” according to DeHoff. “With this year being the 75th Anniversary of the attack on Pearl Harbor, the museum is honored to be able to display the Kate where she made aviation history, sharing a legacy with thousands of visitors worldwide.”

Pacific Aviation Museum Pearl Harbor is located on Historic Ford Island, where the first bombs fell during the attack on Pearl Harbor, December 7, 1941.